1 posts in this category 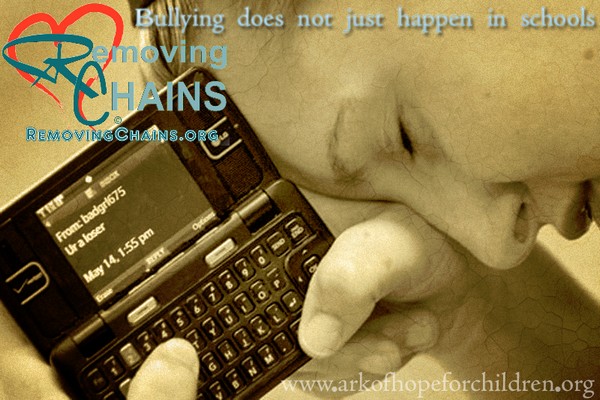