Let’s say you’re reading this because you have survived child abuse, human trafficking, domestic violence, sexual assault or any combination of trauma. You pulled yourself through the mud, through the fire, and are left standing with mental and emotional health issues that are unfair and staggering. Maybe you’re still in the middle of surviving it and looking for a way out and wanting to know what comes next.

Sometimes it’s hard to see past all of it and find the hope to go forward. After all, you’ve survived so much already. Nobody would blame you for wondering… so now what? 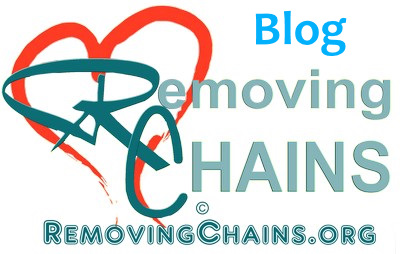 Three and a half years ago I embarked on a journey away from abuse and towards freedom.  It has been a long road full of pain, surprises, and discoveries.  I won’t lie to you and tell you it has been easy.  Because it hasn’t.  But I will tell you that, even when it seemed like it wasn’t, it has truly been worth it.

There are many factors that contributed to the kickstart of this journey.  You could say it began in childhood with abuse, the decision to be with one toxic person after another, or the police that showed up at my house that final day.  I believe all of that played a huge part but truly it began with a simple piece of paper handed to me by a concerned therapist.